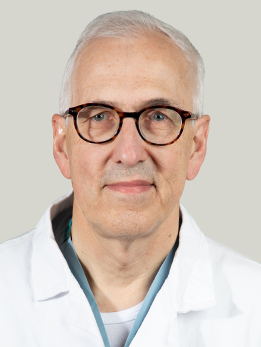 He routinely performs neurosurgical procedures with proven expertise, including:

Dr. Warnke is fellowship-trained in brain tumor surgery (neurooncology), movement and epilepsy surgery, and pediatric surgery. He has treated one of the largest series of low grade gliomas in adults and children (more than 1,000) and intrinsic other brain tumors.

He is also researching the development of biological and minimally invasive treatments for epilepsy, movement disorders and brain tumors. Dr. Warnke is the associate editor of the Journal of Neurology, Neurosurgery and Psychiatry, which has the highest impact factor among neurosurgical journals. He also sits on the steering committees of several clinical trials, and has received ongoing extramural research funding for 20 years.