UChicago Medicine has the science and skill to bring the best possible outcomes to our patients, including (left to right) Neil Perry, Daru Smith, Sarah McPharlin and Apurva Patel who all received triple-organ transplants within a year’s time.

At the Forefront of Transplantation

When six patients came to the University of Chicago Medicine this past year — each with failing hearts, livers and kidneys — our expert care teams embraced the challenge other hospitals shied away from, and we saved their lives through rare triple-organ transplants. We have now performed 10 of these transplants since 1999, more than any other institution in the world.

How UChicago Medicine became a leader in triple-organ transplants

How did UChicago Medicine end up performing six triple-organ transplants in one year? It’s all about the right pieces of a complex puzzle coming together at the right time.

What happens after a transplant?

After transplant surgery, a team of support staff steps in to help a patient achieve all of the first-year healing milestones.

Helping Patients No Other Doctors Can Save

Dr. Valluvan Jeevanandam, the cardiac surgeon behind several historic organ transplant milestones at UChicago Medicine, is shaped by his spirituality and a relentless drive to help patients.

One Year After Triple Transplant Surgery

In December 2018, Sarah McPharlin and Daru Smith received new hearts, livers and kidneys. The story of their friendship captured the attention of millions. Since their surgeries, UChicago Medicine has performed four more triple transplants. No other medical facility in the world has done as many.

[MUSIC PLAYING] In December of 2018, something extraordinary happened at the University of Chicago Medicine. Back-to-back triple organ transplants were performed for the very first time. Two patients received new hearts, livers, and kidneys.
Both Sarah McPharlin and Daru Smith are doing well today. Their story of friendship, a bond formed through incredible adversity, captured the attention of millions. Since their amazing surgeries, the team at UChicago Medicine has performed four more triple transplants. No other medical facility in the world has done as many.

You have to have patience who have the disease process that requires triple organs, but you need to have the courage and the drive and the dedication to be able to undergo a massive operation and survive. And I think that's where the courage of our patients really comes and resonates.

Wonderful, actually like amazing. Like I was saying, the difference between the two, it's been a full 360. It's been like a year of growth. So for so long, I had to kind of always be with my mom where right now we're working on independence and going for getting back to a job.

Performing six of the triple transplants in a 12-month period is an incredible feat. Patients from all over the country are coming to UChicago Medicine for the extremely difficult procedures.

It's a very complex symphony that needs to be executed perfectly. An analogy is like pitching a perfect game except we've had to do it six times in one year, and I don't think anybody else has been able to do that.

Sarah and Daru's story has been an inspiration to others-- Daru's story of strength while thinking of his little boy and wanting to be there while he grows up; Sarah working as a volunteer at UChicago Medicine after her transplant, even talking to other triple-transplant patients, helping them on their difficult journey.

They're my heroes. It's been quite a journey. And to the land here and be on their team is what is really a thrill.

55-year-old Neil Perry and 45-year-old Apurva Patel are two of the other triple-transplant patients who followed Sarah and Daru.

Yeah, I think Daru and I, our friendship that we kind of had built to kind of gave some positivity to proceed with their surgeries. And then we all kind of go through the same thing afterwards.

Dara and Sarah, like I say, they went through there. They blazed a trail, and I went right through it. Then Apu was right behind me.

I feel great. It's pretty amazing that you can leave the surgery and literally 12 hours later or 24 hours later they're asking you to walk around. I mean, it's science fiction is what it is.

Neil suffered from heart issues since birth and wasn't expected to live to adulthood. Apurva had a different situation. Doctors think he has a rare autoimmune disease. Both have wonderful attitudes and a sense of humor that helps them cope with the challenges of the transplants. Apurva says his wife keeps him laughing too.

She jokes about it. She's like, all these years I just thought you were lazy, and all of a sudden-- [LAUGHS]. You might have had a reason for that.

Neil traveled from Kentucky to have his transplants and now wants to live here permanently. Apurva traveled from Washington, DC. He was born and raised in the Chicagoland area but wants to return to his family when the doctors allow. Both men are grateful for their care and amazed how they feel so soon after a major surgery.

I did think I might be laid up for six months or a year or just rehabbing. But it was two or three days later I was walking around the room and then around and around. I couldn't believe it.

All of the transplant patients are thankful for the second chance at life given to them in the most selfless act of all by donors and their families.

I am just forever grateful for the donors and the families, and I want them to know that I live my life to the fullest for myself but also for their loved one.

We're grateful, very grateful, and I want to use my life to help others.

We love you, and thank you so much. 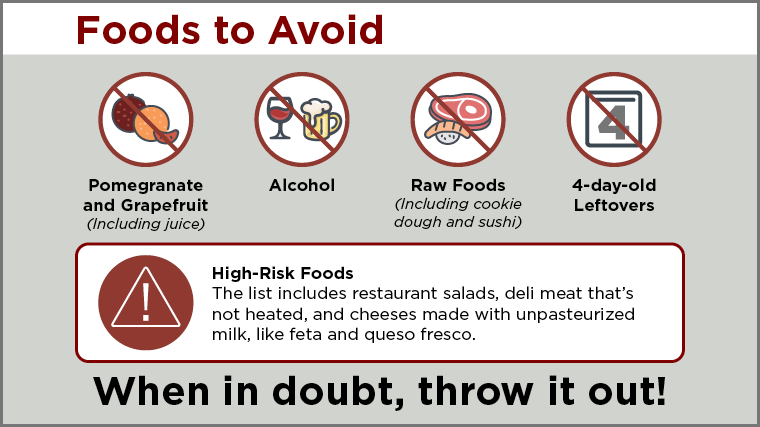 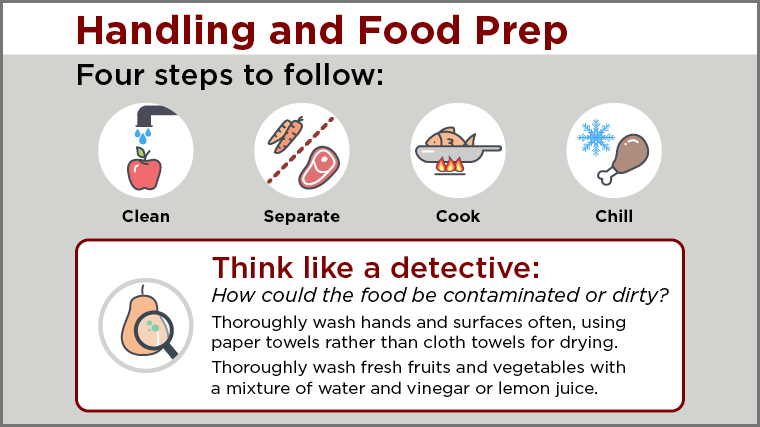 To speak to someone directly, please call 1-773-231-9888. If you have symptoms of an urgent nature, please call your doctor or go to the emergency room immediately.