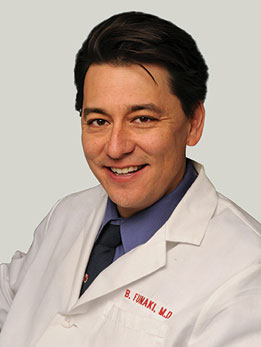 Professor of Radiology Chief, Section of Vascular and Interventional Radiology

Dr. Funaki's research activity is focused on vascular intervention, gastrostomy, and super selective embolization. He has more than 200 publications listed in the U.S. National Library of Medicine on a broad range of vascular and non-vascular image-guided interventions. The vast majority of his research is focused on patient care and immediately translated to clinical practice.