Get a Second Opinion Online

Access the expertise of the same specialists through our convenient, confidential remote second opinions program.

A mutation in a person’s genes can put him or her at risk of developing epilepsy. Often, these are the genes that control the excitability of nerve cells (neurons) in the brain. However, many people with genetic mutations may never develop epilepsy. Experts believe that, in many cases, genetic predisposition combined with environmental conditions lead to epilepsy.

About 30 to 40 percent of epilepsy is caused by genetic predisposition. First-degree relatives of people with inherited epilepsy have a two- to four-fold increased risk for epilepsy. Although there is some increased risk, it is important to remember that the overall risk of epilepsy in other family members is still low.

In about half of all cases of epilepsy, doctors are unable to pinpoint an exact, identifiable cause. When doctors don’t know the cause of epilepsy or can’t determine the cause with certainty, they consider it “cryptogenic” epilepsy. That means the cause is hidden.

Other Causes of Epilepsy 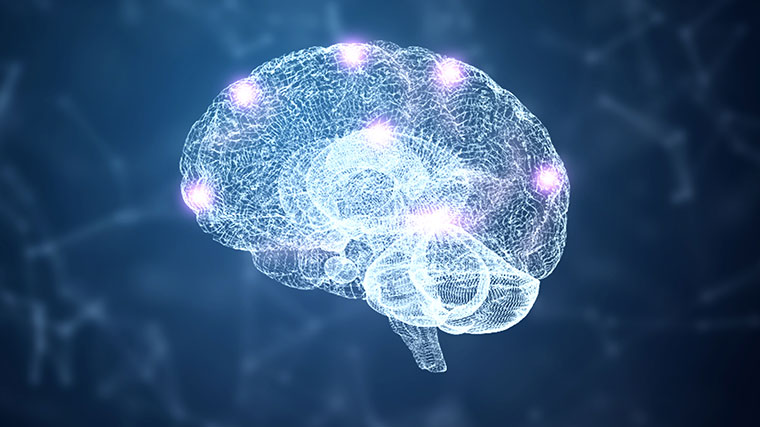 Early detection of seizures in infants crucial to brain development
What are the causes and treatments for childhood epilepsy?
Understanding seizure mapping and laser ablation surgery
Neurosurgery team performs laser hemispherectomy on child with epilepsy
Image-guided laser surgery becoming go-to option for epilepsy
Pediatric specialists discuss connections between autism spectrum disorders and seizures
At the Forefront Live: Epilepsy Awareness and Research
Researchers use wide range of tools to understand causes of epilepsy
Back to school with no more seizures