The year was 1971. The Walt Disney World theme park opened. NASA’s Apollo 14 took the third successful manned trip to the moon. Intel released the world’s first microprocessor. And cancer was a leading cause of death in the United States.

Cases of cancer were on the rise, and most Americans considered the disease a major health concern. Science offered a way to cope with cancer through the development of new treatment and prevention methods. However, despite some advances in the biomedical sciences that provided leads, there was no coordinated effort to study the disease. Then, a single piece of legislation promised to change the course of cancer research and care.

The National Cancer Act, signed into law by President Richard Nixon in 1971, greatly bolstered the nation’s capacity to address cancer and its many challenges. This broad legislation gave new authority to the National Cancer Institute (NCI) and provided the infrastructure and mechanisms needed for a large-scale, world-class cancer research enterprise. It also represented a national commitment to what President Nixon described as the “war on cancer.”

The University of Chicago has been home to an NCI-designated cancer center since 1973.

Every year, approximately 250,000 people receive their cancer diagnosis at an NCI center and even more receive treatment at one. But what makes these centers all the more remarkable are the thousands of patients enrolled in potentially life-saving clinical trials that have originated within the network, all led by collaborative teams of scientists, researchers and clinicians. Clinical trials are essential to developing new and more effective treatments for cancer. What started in 1971 as a network of 15 cancer care centers has now grown to 71 NCI-designated centers in 36 states and the District of Columbia. The University of Chicago has been home to an NCI-designated cancer center since 1973. Today, the University of Chicago Medicine Comprehensive Cancer Center is one of only two such centers in the state of Illinois.

The National Cancer Act has had a remarkable and long-lasting impact on the approaches to prevent, diagnose, study, treat and cure cancer. The proof is the steady decline of overall cancer death rates each year and the approximately 17 million cancer survivors alive in the U.S. today.

The 50th anniversary of the National Cancer Act presents the opportunity to commemorate all of the exciting developments in cancer that have happened up to this point. The NCI and others across the cancer community are spreading the word with a campaign dubbed “Nothing Will Stop Us.”

Besides commemorating the signing of the National Cancer Act, the campaign will tell the stories of the changemakers and trailblazers who are behind the scientific advances enabled by the 1971 act—including many who were from the University of Chicago.

In addition, because cancer is still not defeated and many challenges remain, “Nothing Will Stop Us” points to the promise of what’s to come.

1943 - Laid the foundation for use of chemotherapy to treat cancer

Leon O. Jacobson, MD, studied the effects of nitrogen mustard as an anticancer agent in leukemia patients, laying the foundation for widespread use of chemotherapy to treat cancer.

1972 - Identification of the first chromosomal translocation in leukemia

Janet Rowley, MD, identified the first chromosomal translocation in leukemia, the t(9;22) or Philadelphia chromosome, leading to the recognition of the genetic basis of cancer and, ultimately, targeted therapy. She won numerous awards for her transformative contributions, including the 1998 Lasker Award for Clinical Medical Research and the Presidential Medal of Freedom in 2009.

2001 - Classification of leukemias and lymphomas

James Vardiman, MD, co-led the development of the World Health Organization classification of leukemias and lymphomas, which became the international diagnostic system.

Mark Ratain, MD, discovered genetic variants that predict which cancer patients are likely to experience severe side effects from the drug irinotecan and helped launch the field of pharmacogenomics.

Olufunmilayo Olopade, MD, discovered that most breast cancers in women of African ancestry are the aggressive triple-negative subtype and began to identify genetic variants contributing to this disparity. 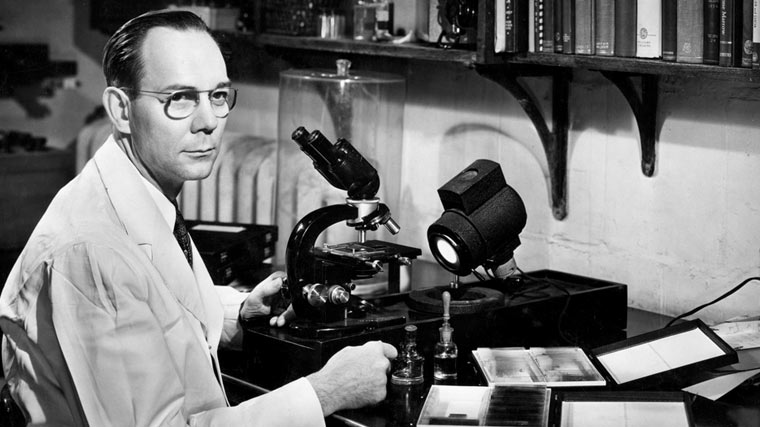 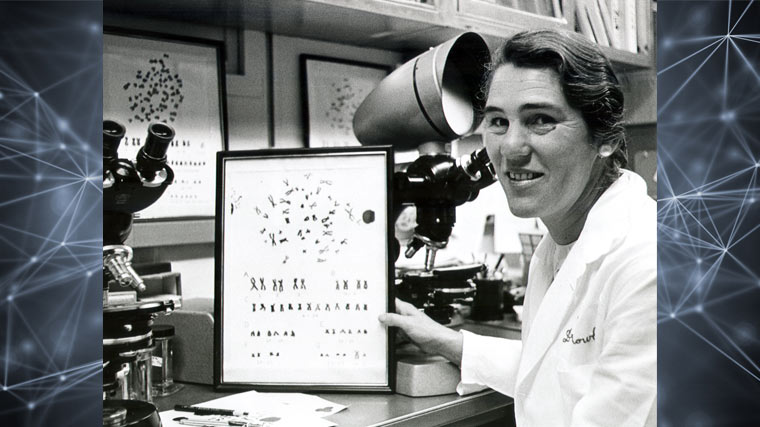 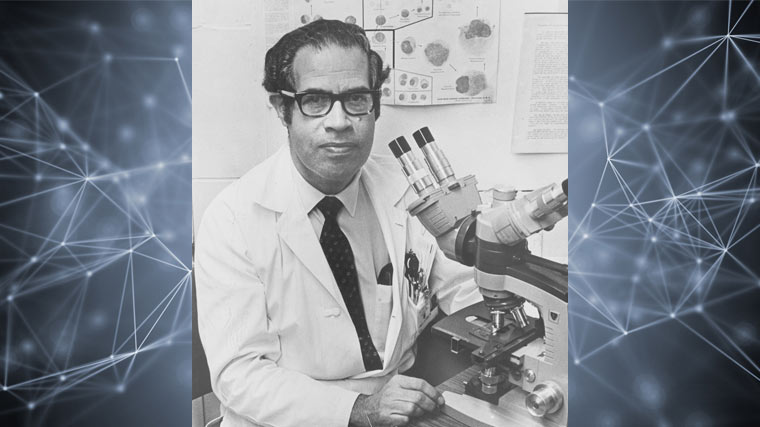 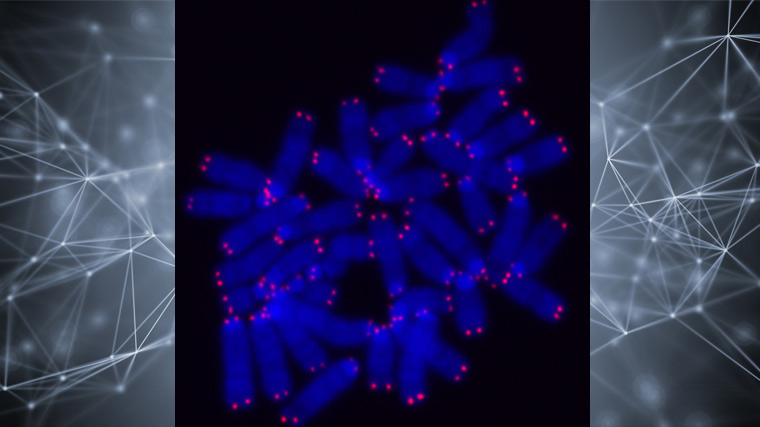 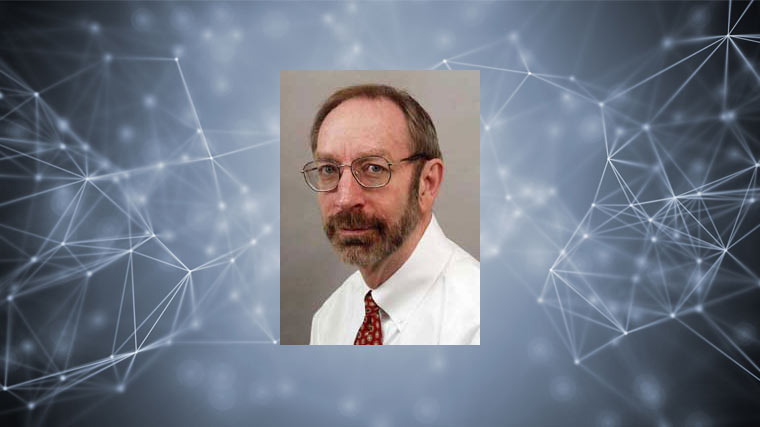 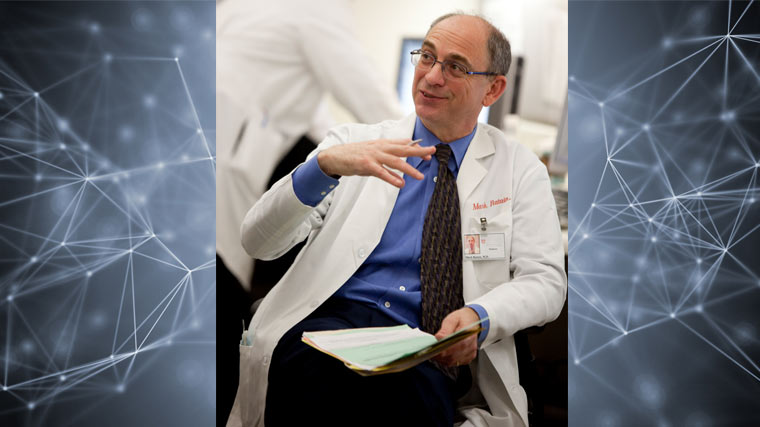 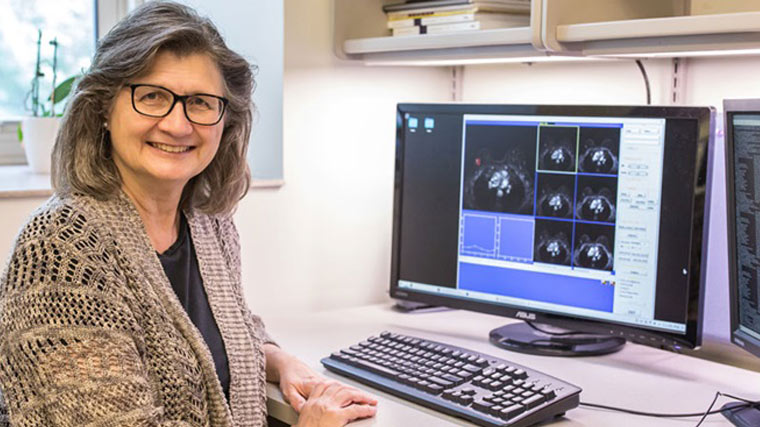 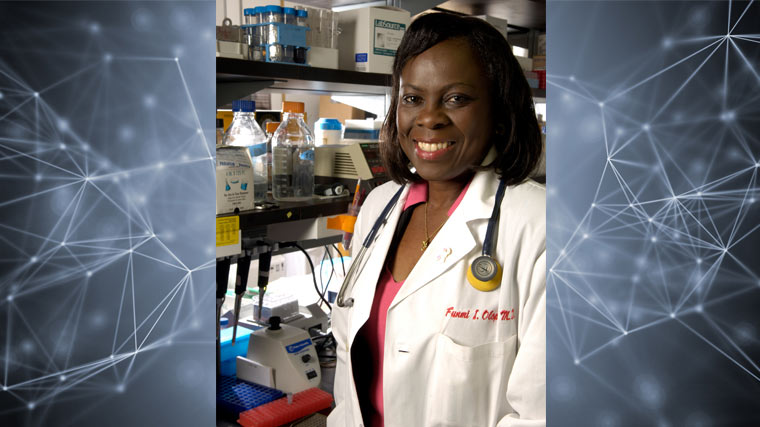 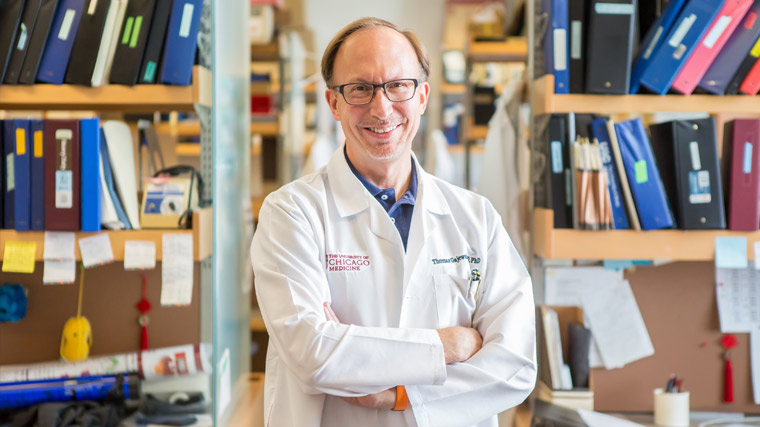 Jane Kollmer is the director for communications at the University of Chicago Medicine Comprehensive Cancer Center.

What Does It Mean to Be an NCI-Designated Comprehensive Cancer Center?

An official comprehensive cancer center designation by the National Cancer Institute (NCI) is the highest federal rating a cancer center can achieve. Learn what's required to earn this designation and how the UChicago Medicine Comprehensive Cancer Center is shaping cancer care and research today and beyond.

Watch Video Watch Video With Transcript
Close Video
Comprehensive is in our name. But what does that mean? Comprehensive is the highest federal rating a cancer center can achieve from the National Cancer Institute, the federal agency overseeing the national cancer research effort.

It is a gold standard of excellence, awarded only to cancer centers with the deepest and broadest knowledge of cancer. These places have strengths in all the areas of cancer research, including prevention, early detection, treatment, and survivorship.

Out of the hundreds of thousands of facilities that specialize in cancer, only 70 are officially NCI designated. And of those, only 49 hold the special comprehensive status. This designation places us among the top tier of cancer centers in the country, and one of two in Illinois.

Comprehensive cancer centers serve as a model for moving new discoveries from the laboratory setting to reach patients and the greater community. In order to keep this designation and funding, every NCI designated cancer center must undergo an intense review process every five years to demonstrate that it has a critical mass of high quality, collaborative research that leads to big shifts in cancer care-- strong institutional support, a highly qualified director, state-of-the-art facilities, and the ability to bring physicians and scientists from multiple disciplines together.

For meeting all of these standards, we have earned the distinction as a Comprehensive Cancer Center. Our most recent review in 2017 earned our center an outstanding rating. This means that our patients benefit from being treated at a world-class research facility, with leading physicians and scientists who are dedicated to improving the prevention, detection and treatment of cancer in Chicago and beyond.