For nine years, William Allan Sterling rode a scary roller coaster of epileptic seizures that left him using a wheelchair and barely able to walk or talk. Six weeks after starting the ketogenic medical diet prescribed by Chalongchai Phitsanuwong, MD, William was seizure-free.

Now, almost three years later, William enjoys a significantly better life. He uses a wheelchair only on the school bus. He runs from place to place, plays baseball with some assistance, and has even earned first and second place in Special Olympic events. “I never thought we’d get to this point,” said his mom, Lori Tucker. “It’s just been a steady stream of progress, and I can see light at the end of the tunnel.”

Tucker says William is using more sentences, asking more questions and becoming more independent. “I’ve got it, let me do it,” is William’s new mantra. Dr. Phitsanuwong says, “He is starting to give me attitude, just like a teenager.” 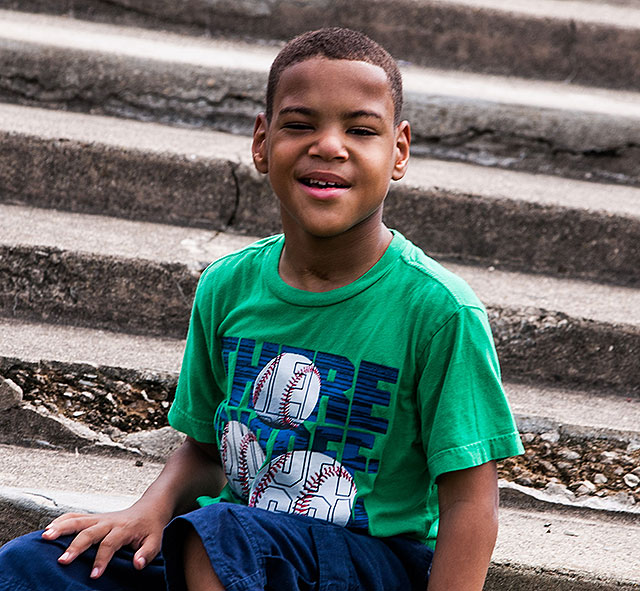 Born prematurely at 26 weeks with cerebral palsy, William’s seizures started when he was three months old, gradually increasing until they occurred constantly day and night. A pediatric neurologist prescribed several anti-seizure medications, but none seemed to work. Surgery was out of the question because the boy’s seizures were not localized to a particular area of his brain.


“What keeps me going is watching how this diet can change lives.” - Chalongchai Phitsanuwong, MD

William was referred to Dr. Phitsanuwong, a pediatric neurologist and epileptologist specially trained in the diet. He stayed at Comer Children’s for five days under the care of Phitsanuwong, as well as a ketogenic dietitian, pediatric neurology nurses, a social worker and a case manager. His seizures were reduced by 50 percent by the end of the week, and disappeared completely after six weeks on the diet.

The ketogenic diet consists of a high percentage of calories from fat, with an adequate amount of protein and a low percentage of carbohydrate intake. The diet is customized to each child’s calorie requirement and nutritional status.

Experts do not fully understand how the ketogenic diet controls seizures. “We do know the diet’s high-fat, low-carbohydrate content causes the production of ketone bodies,” said Dr. Phitsanuwong. “The ketone bodies are believed to have an anti-seizure effect.” 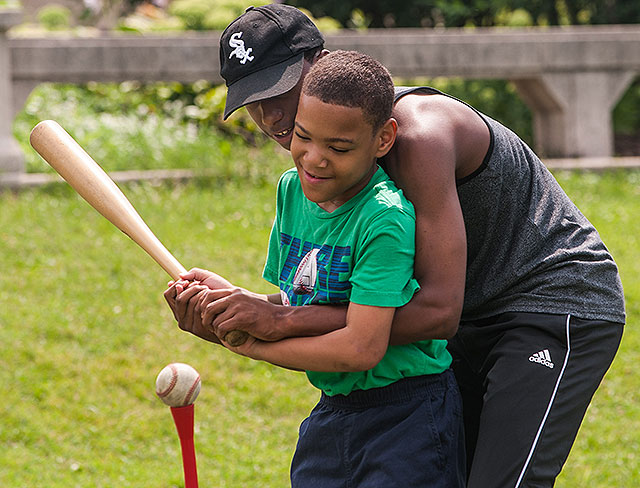 The physician reports that of his 35 patients who have attempted the ketogenic diet over the last two years, 24 have had at least a 50 percent reduction in seizure frequency. Despite the effectiveness and a relatively low occurrence of serious side effects, Dr. Phitsanuwong cautions parents not to start a child on the medical diet without the specific recommendation and supervision of a neurologist or dietitian.

“What keeps me going is watching how this diet can change lives,” he said. “It’s exciting to see William do things he couldn’t do before.”

Pediatric neurologist and epileptologist Chalongchai Phitsanuwong, MD, specializes in the treatment of children with epilepsy, using medication and medical diets. He has unique expertise in ketogenic diets for the treatment of difficult-to-control seizures, particularly when epilepsy surgery is not deemed an option.

Brain Tumors: Expert Q&A
Brain Cancer: What to watch out for and other FAQs
Strokes & other neurovascular conditions: What you need to know
Study shows how some neurons compensate for death of their neighbors
Clinical trials offer hope for patients with multiple sclerosis
Clinical trial helps young woman manage rare neurological disorder
Multiple Sclerosis: Expert Q&A
Movement disorders: What you need to know about diagnosis and treatments
Predicting brain bleeds with smart blood tests