On September 11, a University of Chicago Medicine surgical team, led by Arieh Shalhav, MD, chief of urologic surgery and director of the robotic surgery program at UChicago Medicine, used the Ablatherm Robotic HIFU device from EDAP TMS to perform the first high-intensity focused ultrasound (HIFU) procedure in the city of Chicago for a patient with prostate cancer.

During the procedure, HIFU directs high-frequency sound waves that heat up and burn off targeted prostate tissue where the small tumors are located. This has little effect on nearby tissue containing healthy cells and can be focused to just treat the area that contains the cancer. The process minimizes side effects such as impotence or incontinence that are associated with radical prostate surgery.

"As surgeons, we strive to find effective treatment options that are less disruptive to the human body and life, and set the stage for better and gentler ways of curing disease," Shalhav said. "Focal HIFU fills a significant void between active surveillance a watch and wait approach, which can be stressful and radical treatments like whole gland removal, radiation or ablation. It bridges this gap and allows patients to maintain their quality of life."

In a typical HIFU procedure, the device probe is inserted into the rectum and positioned next to the prostate. An imaging transducer in the middle of the probe builds a precise three-dimensional computer reconstruction of the area to be treated. Then the sound waves are applied to eradicate targeted tissue.

After being diagnosed with prostate cancer, HIFU patient #1, Charlie Barriball, 66, of Portage, IN, hoped to avoid the troubling side effects associated with a radical prostatectomy, removal of the whole prostate.

"I've got an engineering background," he explained. "With that mindset, I really wanted to delve into all the technologies. When I looked the statistics for the HIFU versus radical prostatectomy, it just seemed that, for me, HIFU was the way to go. If it wasn't able to remove all the cancer, then, unlike some of the other alternate technologies, I could have another HIFU. If it ends up that the only answer is a prostatectomy, I still have that option."

According to the Urology Care Foundation, more than 90% of men who are told they have prostate cancer, have localized disease, meaning a majority of those patients could benefit from a minimally invasive procedure like HIFU. 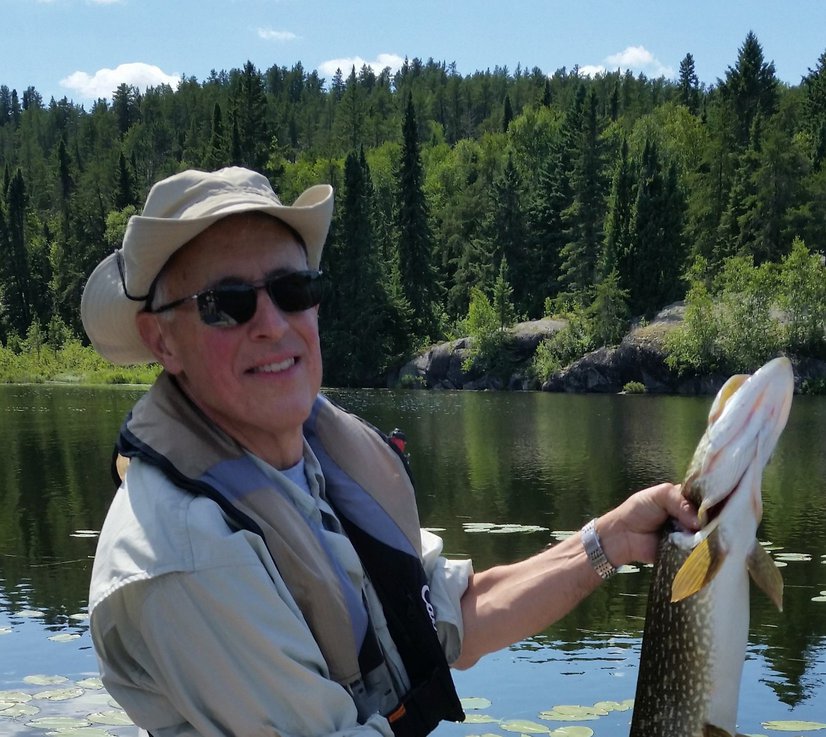 "I know too many people who have, in fear of the worst disease outcomes, gone the full boat for treatment," Barriball said. "The side effects, the treatment effects, had a lot of other negative consequences. It appealed to me to start with something that's not quite so dramatic."

HIFU has been used in Europe and around the world to treat more than 45,000 patients with encouraging results in terms of both survival rates and quality of life. A multicenter study by the the French Association of Urology showed 97 percent of the men treated were still continent and more than 78 percent retained erectile function.

In 2015, the FDA cleared Ablatherm HIFU for prostate tissue ablation. And this summer, the US Centers for Medicare and Medicaid Services recognized HIFU focal therapy and created a specific billing code for this procedure.

"I was getting a little nervous, because HIFU wasn't going to be available until September," Barriball recalled. "But I waited. Went on a couple of fishing trips in between. Enjoyed myself."

His story is far from done, he points out. "I could find out six months or a year from now, that this prostate cancer became more extensive than just the one side of the prostate," he said. "But I'm very satisfied with where I am right now."