Postdoctoral researcher Korey Brownstein, PhD, on the University of Chicago campus, where one one of the varieties of sumac he studies grows.

In a groundbreaking new study, researchers used metabolomics — a big data approach to study small molecules called compounds or metabolites — to find out the relationship between plants and people before and after European colonization of North America.

Korey Brownstein, PhD, a postdoctoral researcher at the University of Chicago who studies molecular plant sciences, used the approach to study the differences between closely related plant species found in ancient pipes. This is the first time that a metabolomics-based research approach has been conducted to identify the types of tobacco and medicinal herbs used in ancient America.

"Our groundbreaking study adds a new dimension to the field of metabolomics,” Brownstein said.

North American indigenous communities smoked around 100 different plant species, according to Brownstein and his colleagues at Washington State University, where the study was done. However, the relationships between plants and people had not been previously explored within a scientific framework.

In the past, researchers utilized a biomarker approach that links the presence of metabolites, or small plant compounds, to that specific plant’s use. While researchers had discovered that a long practice of indigenous smoking had changed due to the introduction of domesticated trade tobacco from Euro-American traders, they were never able to distinguish between trade and local tobacco species, as they all contain nicotine. They also were unable to figure out the medicinal applications of these plants. 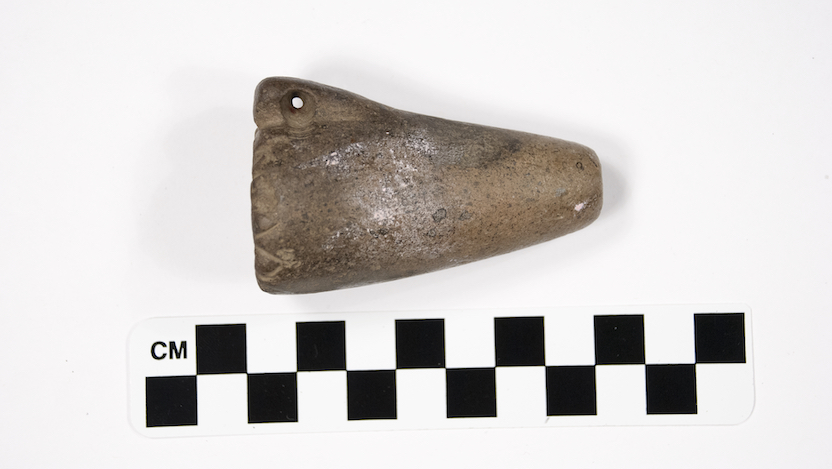 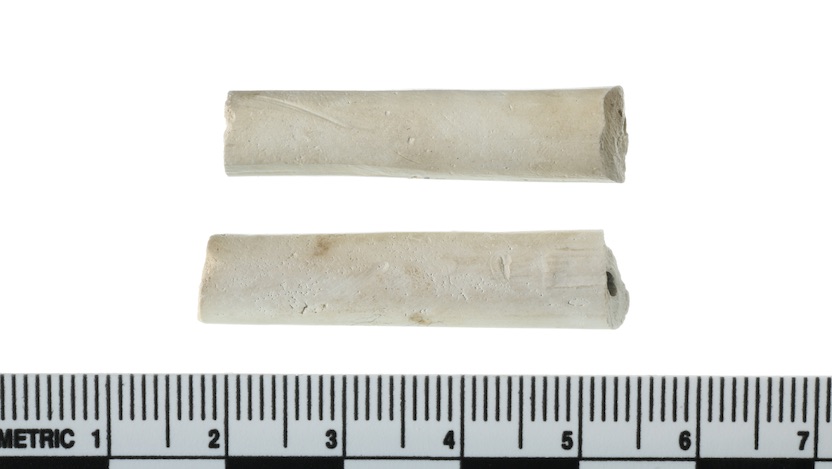 The study looked at two pipes — one from the period before indigenous people had contact with Euro-Americans and one from after. The post-contact pipe dates to around the end of the 18th century, while the pre-contact pipe is estimated to be between 1334 and 1524 years old. Brownstein and his team also tested five full bowls of a variety of commonly smoked plants in each of five experimental replica pipes, and then divided the pipes into parts — an effort to classify the species in the two artifacts, detect compounds in the smoked plant, and replicate the archaeological preservation process.

Ultimately, the research team found a biomarker for nicotine in both the pre-contact and post-contact pipes, indicating that tobacco had probably been smoked in each. Using metabolomics, the team saw specifically that the tobacco species N. quadrivalvis — a species now extremely rare in Washington state — had been smoked out of the pre-contact pipe, along with R. glabra — a species of sumac — which was often mixed with tobacco for its medicinal qualities and to improve the taste of the smoke. This study marks the first scientific proof of a non-tobacco plant in an archaeological pipe.

Unlike its pre-contact counterpart, the post-contact pipe showed no indication of N. quadrivalis, instead sharing compounds with another tobacco species, N. rustica. This is particularly interesting, as the plant is not only still absent from the western United States, but originally domesticated in South America, implying that the species was most likely introduced by Euro-American traders in the 1700s as a major trade commodity. Historically speaking, at that time, indigenous tobaccos were much less commonly used as a result.

Brownstein and his colleagues’ work scientifically illustrates the evolution of tobacco use from local to domesticated trade species in Native American communities in the Northwest. The used approach proves that metabolomics can not only help identify more plant taxa and the use of various specific plants in ancient artifacts, but that future studies in the field can use these results to address anthropological questions about the methods and rituals behind smoking long ago.