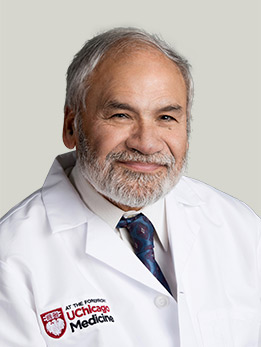 Mahmoud Ismail, MD, is an expert in high-risk obstetrics, maternal-fetal medicine and infectious diseases in obstetrics.

A popular guest speaker, Dr. Ismail has lectured at scientific meetings and universities around the world. He has contributed to many book chapters and is a reviewer for several medical publications including Obstetrics and Gynecology, International Journal of Obstetrics and Gynecology and Journal of Reproductive Medicine. Dr. Ismail has been named as one of the “Best Doctors in America” by Best Doctors, Inc. and also as one of the “Top Doctors in Chicago,” by Chicago Magazine.