Understanding the relationship between somatosensation (the senses of touch and proprioception, or the sense of the body in space) and motor control is challenging — especially when it comes to understanding the exquisitely sensitive and delicate sensation and movement of the human hand.

Now, a robotic system developed in the laboratory of Sliman Bensmaia, PhD, at the University of Chicago will allow for unprecedented accuracy for recording the movements of the hand and the forces it exerts on objects, providing new insights that will help researchers restore a sense of touch for patients who have lost it.

The work will be supported by a new $9.6 million, eight-year R35 grant from the National Institute of Neurological Disorders and Stroke.

“This new system addresses a major problem in studying sensory motor control,” said Bensmaia, James and Karen Frank Family Professor of Organismal Biology and Anatomy at UChicago. “Most of what we do with our hands is grasping and manipulating objects; we’ve never been able to study that fully because the shape of the hand is complex and difficult to characterize, as are the patterns of forces exerted by the hand during object interactions. This new system is a much more sophisticated way to study upper limb control than was previously available.”

The new system includes an apparatus that places an object in front of a research subject, such as a monkey. The object is covered by a high-density sheet of sensors that can track the forces applied on the object as the monkey interacts with it. A deep learning-based computer vision system has been refined to track the complex movements of the arm and hand as the animal interacts with the object.

Finally, a physics engine reconstructs the forces as they propagate down the hand and arm during the interaction. The system can be used in conjunction with neural recordings from monkeys to directly connect the actions of the hand with the brain’s control of, and response to, those actions.

“Now we finally have all of the information we need to understand how the motor system sends signals to control not just the shape and motion of the hand, but also the forces it exerts and how the resulting sensory signals are processed by the nervous system,” Bensmaia said.

The new system will allow for a clearer and more naturalistic understanding of the relationship between how the brain encodes sensory signals from the hand and how that information is used during our interactions with the real world.

A primary goal is to crack the riddle of stereognosis, or the sense of the three-dimensional shape of an object we acquire from the sensory experience of touching and holding said object. Stereognosis requires that signals from the skin be interpreted in the context of how the hand is shaped. 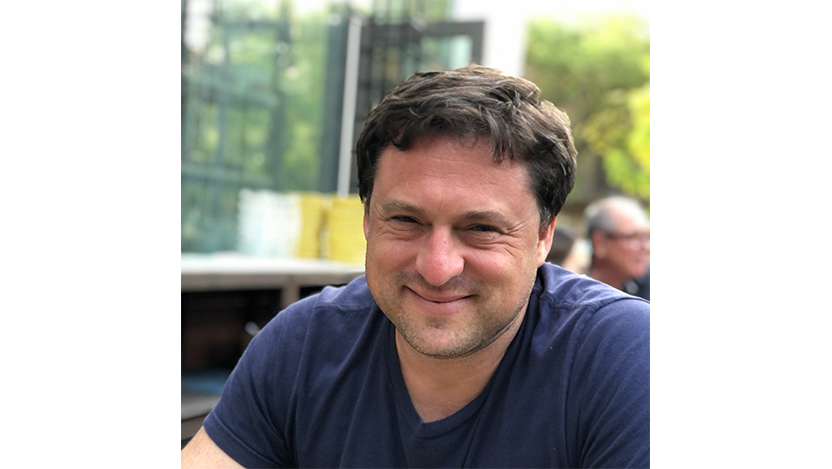 “Now that the first generation of the experimental rig is functional, we can start to increase the complexity of the objects and textures used within the system. We can begin to examine how the brain encodes tactile information while an animal is actively interacting with an object," he said.
"Understanding these complex behaviors more fully will help inform the work we do with human subjects and, ultimately, help us better understand how the brain’s neural systems give rise to flexible, intelligent behavior.”

The new experimental rig also will have implications for the future of bionic hands. The Bensmaia Lab has long been working on restoring the sense of touch to enhance the dexterity and utility of bionic hands.

This work has included a long-running collaboration between UChicago and the University of Pittsburgh, studying the use of electrodes implanted in the sensory and motor cortices of research participants who are paralyzed to allow them to feel and manipulate robotic arms and hands. A more detailed understanding of how the nervous system of intact individuals controls a hand will inform the next generation of bionic hands.

Salir
Find a ConditionFind a PhysicianFind a LocationMake an AppointmentHealth & Science NewsGive
Appointments: 1-888-824-0200
Back to the Main Menu
Salir

Back to the Main Menu
Salir

Back to the Main Menu
Salir